To answer the needs of Japan’s growing Muslim community, Tokyo real estate agency SAKURA HOUSE announces the opening of Japan’s first Muslim-friendly apartments in Tokyo. SAKURA HOUSE’s ITABASHI MUSLIM-FRIENDLY APARTMENTS are the first Japanese apartments that are exclusively for Muslims who are going to, or are already in Japan. 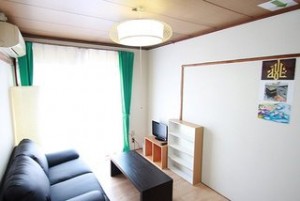 The apartments are located in Tokyo’s Itabashi ward, near Hasune Station on the subway Toei Mita Line, providing residents good access to central Tokyo, including the mosques in Otsuka and Okachimachi. All rooms are furnished, with fully-equipped kitchens; with two bedrooms, the rooms are suitable for stays by families and groups. Monthly fees start at 110,000 yen, covering costs for electricity, water, natural gas, furnishings, Internet Wi-Fi and maintenance. Web page: http://www.sakura-house.com/en/B00298/room

For further information or to make arrangements for a tour of the above residence, please contact:

SAKURA HOUSE is a Tokyo real estate agency providing furnished monthly rooms for students, interns, working professionals and vacationers from around the world who are going to, or are already in Japan. 1,300 apartments, share house rooms and dormitory beds in 120 Tokyo area locations. Web site: http://www.sakura-house.com

Below are some coverage on mass media: 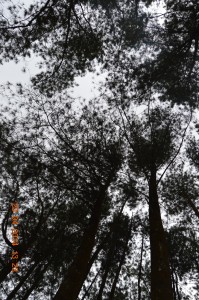 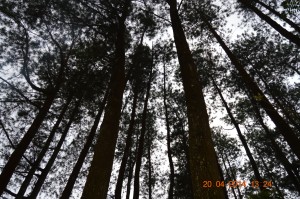 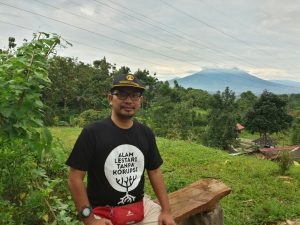 Back from the Netherlands, Teguh continues his career as an assistant lecturer at his alma mater (University of Indonesia) until appointed as a permanent lecturer in December 2003. At the University of Indonesia, in addition to teaching, Teguh also active in conducting various research activities, community service, and publish a variety of scientific work. Besides at the University of Indonesia, Teguh also had taught at several other universities such as the State Intelligence College and the Graduate Program University of Muhammadiyah Jakarta. Outside his duties as a lecturer and a researcher, Teguh also active as a consultant in a number of institutions including CIDA-GTZ SFGG for the consultancy activities in the National Development Planning Agency and as a research fellow at The Habibie Center.